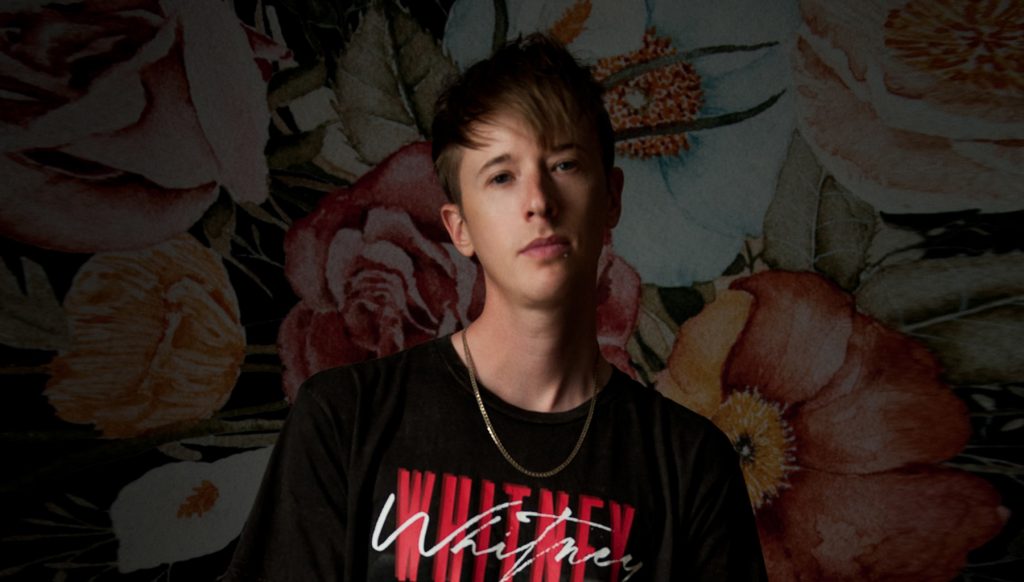 For fans of Post Malone or MGK, “100 Ways To Die” tells a story of briefly breaking up with your partner after a fight, getting back together, then finding out through a friend that they’ve created a dating profile.

“100 Ways To Die” is the most recent tune from Bo’s string of monthly releases. In September, Bo released “Friends” featuring singer Amanda Yang. The following months of July and June was his releases , “YOU” and “Falling For You”. Bo has more songs lined up with exciting surprise artists, expected to release each month till the end of the year.

Stream on Spotify
Stream on Soundcloud
Support Bo on Patreon 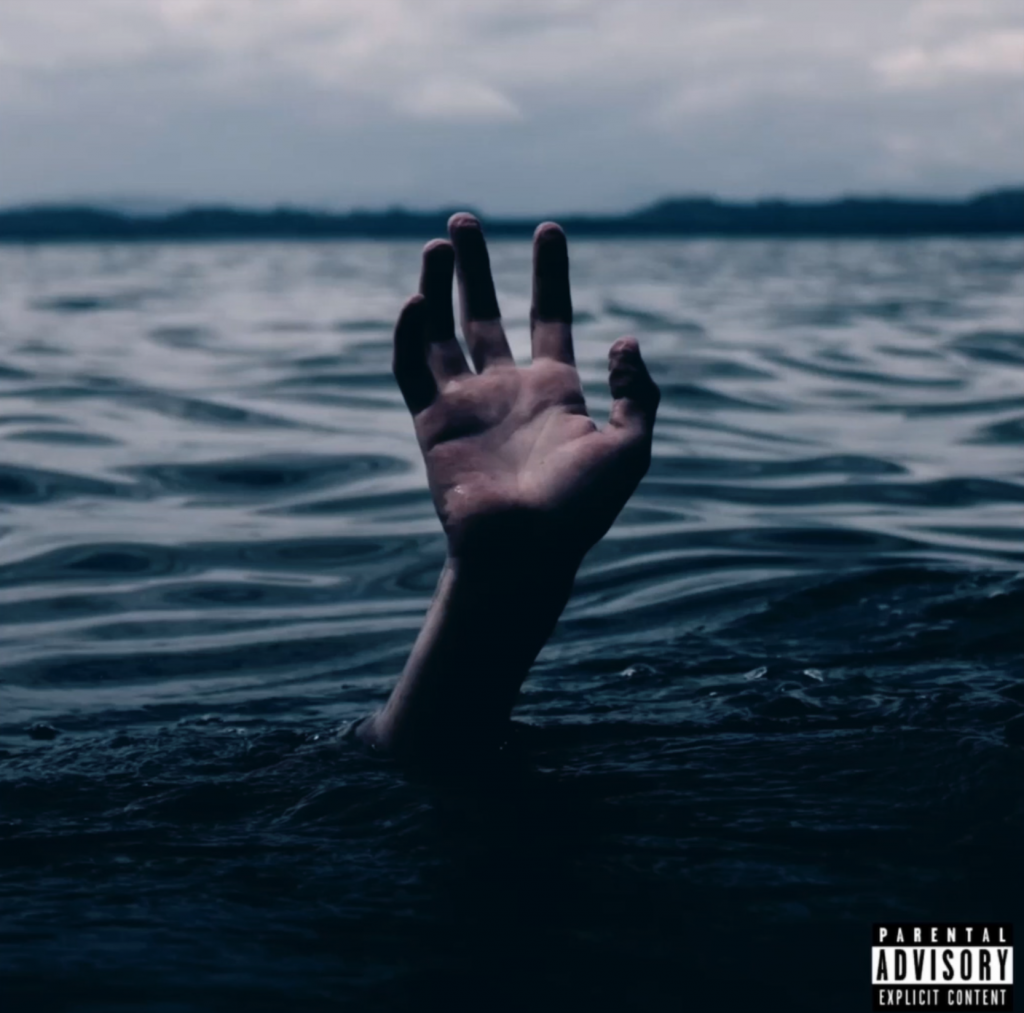