EPK ‘Falling For You” 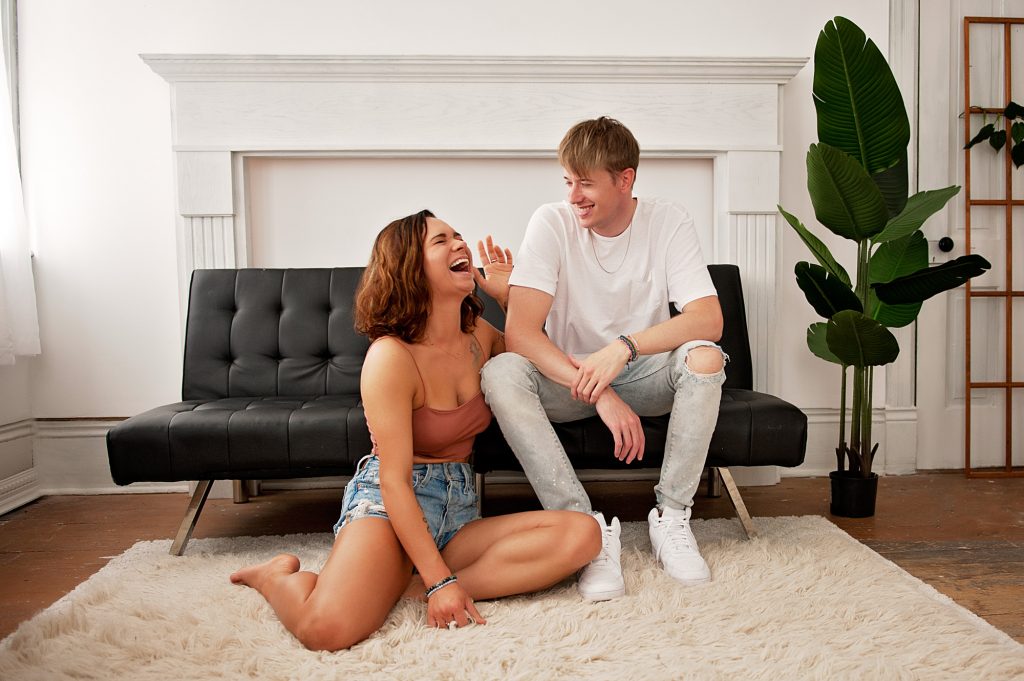 Minneapolis, Minnesota artist, BO WEBER, releases his first single in three years, titled “Falling For You” featuring his girlfriend, Lissy. Bo and Lissy met on Tinder and have been together for one year. With matching interests and hobbies, the two immediately began writing and recording music in Bo’s bedroom studio. “Falling For You” is the couple’s first track together to come out from behind closed doors.

“Falling For You” is a song about what it was like jumping head first into their new relationship— feelings of love, feelings of uncertainty, trying to play it cool, all while wrestling with the desire to get too close too fast. For fans of Lauv and Halsey, “Falling For You” is a feel-good pop song with cheeky verses and catchy choruses that make singing along nearly irresistible.

The “Falling For You” music video is an edit made up of endearing clips the couple has taken together during their travel trips, and everyday life, giving you an entertaining peek into their reality. “Falling For You” is Lissy’s debut single, never recorded or released music before. The two are scheduled to separately release more music in the coming months. 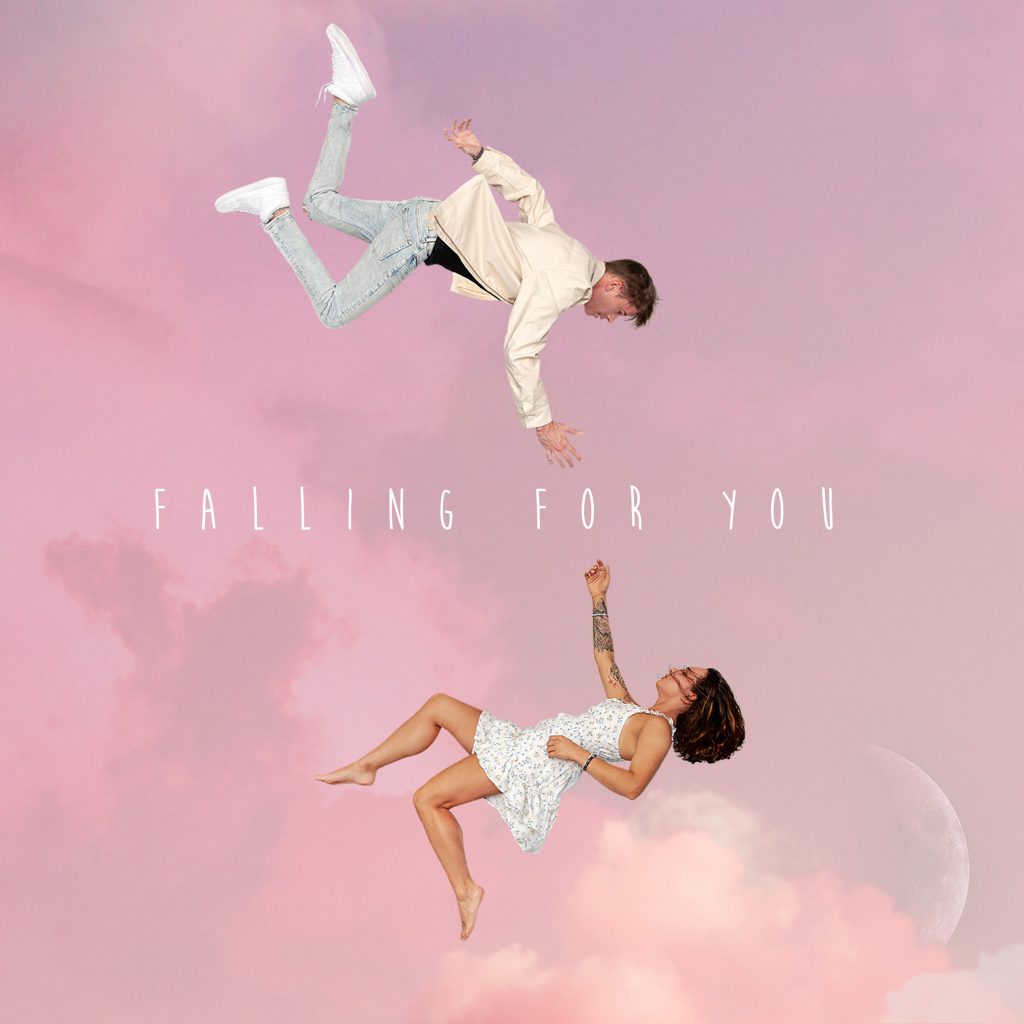 Lissy has been writing songs since she was eight years old. She became inspired after watching “Selena,” the 1997 American biographical drama about the life and career of music star Selena Quintanilla Pérez. In her teen years, Ali took a liking to the raw writing style of Emo & Midwest Punk music. As her writing evolved, Taylor Swift had also become a strong influence. Ali learned to play the piano and ukulele, then began discreetly uploading YouTube videos of her playing cover songs and some originals. The high-production, pop driven style of “Falling For You” is a bit different than the songs Ali has on deck. For her upcoming releases, you can a more stripped down, singer songwriter sound.